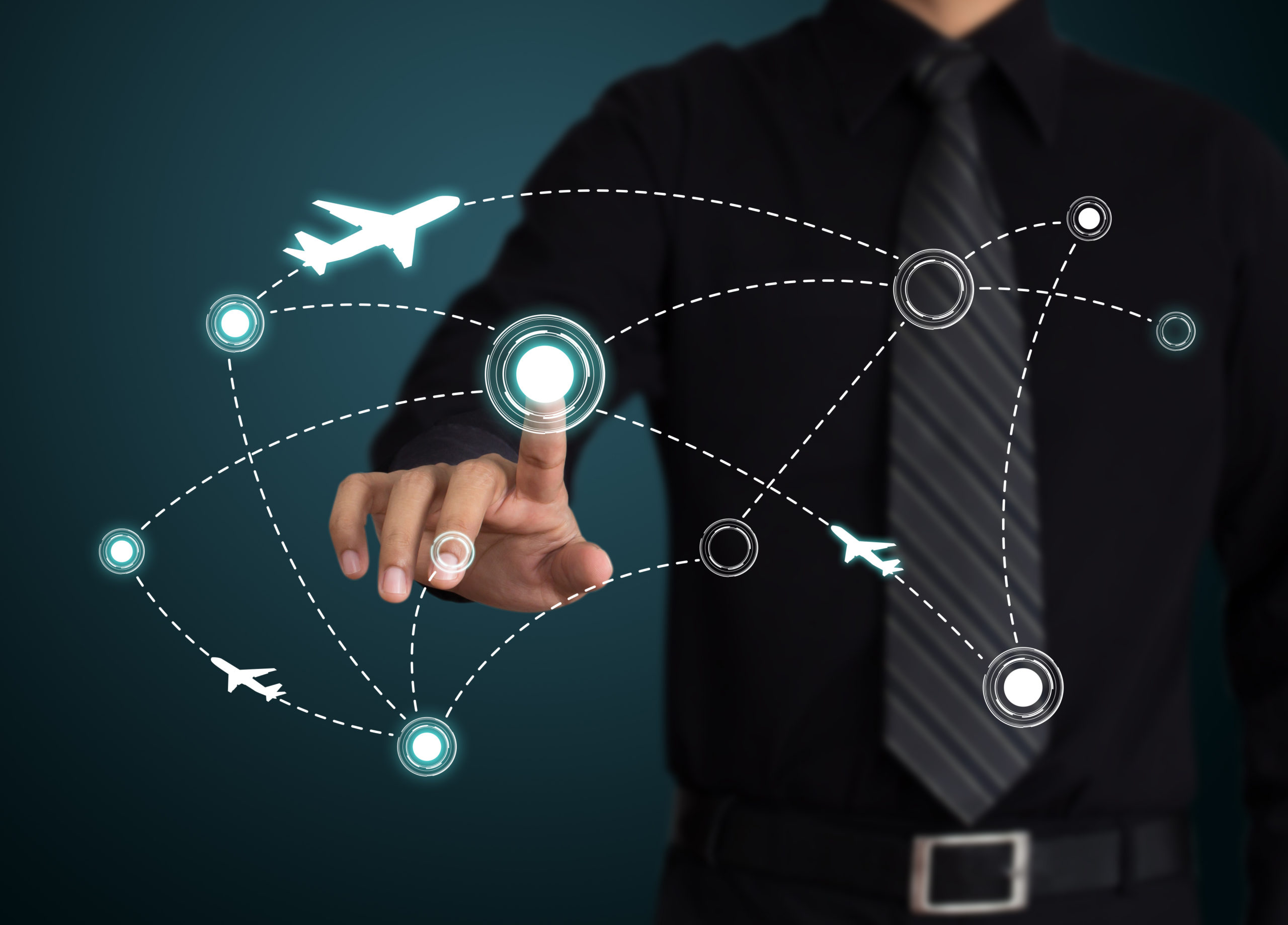 In 2007, the Federal Airline Administration (FAA) announced a plan called Next Generation Transportation System (NextGen), to modernize the U.S. Airspace. NextGen is a wide-ranging series of improvements that will improve the flying experience making it safer, more predictable, and more efficient. One major component of NextGen is the 2020 ADS-B mandate which was announced in 2010.

ADS-B stands for Automatic Dependent Surveillance-Broadcast, it broadcasts GPS information to air traffic controllers and other participating aircraft. Cockpits equipped with ADS-B technology provide information to Air Traffic Control almost every second. The radar systems used today can take anywhere from 5 to 12 seconds to update an aircraft’s position. In areas such as the Gulf of Mexico, mountainous regions of Colorado, and the lower altitudes of Alaska where geographical obstacles and heavy aircraft density make it difficult to manage the flight paths of the hundreds of planes, ADS-B enables aircraft to fly more direct routes, ease congestion, decrease carbon emissions, and save both the airline and their passengers time and money.

The ADS-B technology will become the foundation of the FAA’s plan to make civil air transportation the safest and most cost-efficient method of public transportation. The technology enables Air Traffic Control to identify and resolve hazardous situations quickly and effectively using real-time flight data. Additionally, ADS-B (in) and ADS-B(out) equipped aircraft will have the capability to send data about their aircraft position and heading to others in the shared airspace. This network in the skies creates an environment of shared situational awareness and crucial see-and-avoid capability greatly improving inflight safety.

Private Jet Services (PJS) supports the modernization of U.S. airspace through ADS-B technology, but we recognize the parallel urgency to maintain security and privacy as the adoption of the NextGen system accelerates.

The FAA has certainly done its due diligence to address concerns around the pricing and availability of the new technology, but one area that needs more research is the limited amount of privacy and security that the ADS-B technology provides. This has raised many questions and concerns especially among corporate and private flyers who are currently operating under the Aircraft Situation Display to Industry (ASDI) block request (formerly known as the Block Aircraft Registration Request (BARR) program and administered by NBAA).

The issue lies within how ADS-B broadcasts flight information. All transmissions are on a 1090 MHz or 978 MHz frequency. A network of roughly 630 ground stations, called Automatic Dependent Surveillance-Rebroadcast (ADS-R), rebroadcasts data from one frequency to the other and route the transmissions to air traffic control.

In its current state, there are no practical solutions to encrypt this data, which has opened the doors for hobbyist plane trackers and companies to intercept flight data with private ADS-B receivers available for roughly $199 on Amazon. These receivers are being placed on roofs all over the world resulting in robust data feed that is then shared via the Internet. In effect creating enhanced plane spotter system.

Websites such as ADS-B Exchange and companies such as JetTrack.io who have invested heavily in the new ADS-B technology with the intent to disseminate all flight information despite the owner’s request to privacy. With a little data analysis these flight records can be used to predict upcoming business and geo-political dealings.

When used in conjunction with other industry tips or rumors, company flight analysis can provide definitive proof that business dealings are in the works. As an example, take the Michael Kors $2.1 billion acquisition of Versace on September 25, 2018. Weeks before it was announced, rumors of the deal leaked. A report out of JetTrack shows Michael Kors-owned Bombardier Aerospace Global 5000 traveling to Milan with a few extended stays starting a year before the deal was announced. News of the acquisition broke just hours after Michael Kors executives had arrived in Milan for a seventh visit in 15 months. Before June 27, 2017 the aircraft solemnly visited Italy.

As North America’s largest aviation consultancy, PJS understands the business-critical need for confidentiality. We have worked with hundreds of clients to increase the security and privacy surrounding their flight operations.

In 2014, we worked with a multinational fast food company which was negotiating to acquire a competitor. Although the acquirer already owned and operated several executive jets, their procurement team contacted PJS to arrange regular pre-announcement “executive shuttles”. With the two CEO’s in the same room, they successfully negotiated the deal (and subsequently closed) due in part to the confidentiality maintained through the negotiations. PJS leveraged unique tail numbers for each flight keeping executive travel private and secure. Anyone following the multi-national’s owned fleet would never suspect executives were deep in discussions held face-to-face thanks to the anonymity provided by engaging PJS.

Using qualitative and quantitative analysis, we determine and track which carriers have the best practices, safest operating histories, and the highest standards for their pilots – all of which reduce our clients’ exposure to anything unexpected. Before our guests ever set foot on an aircraft, our in-house safety team examines the operator accident, incident and enforcement history along with aircraft age, history and liability insurance coverage. We supplement our safety processes with a $500,000,000 liability policy of our own.

Our client base represents the most recognizable names in sports, entertainment, and corporate sectors. These constituents insist on the highest levels of aviation safety and security.

Flying privately is supposed to be just that. If you or your company share these concerns, or would like to learn more about the new regulations and technology coming into effect, contact us today.