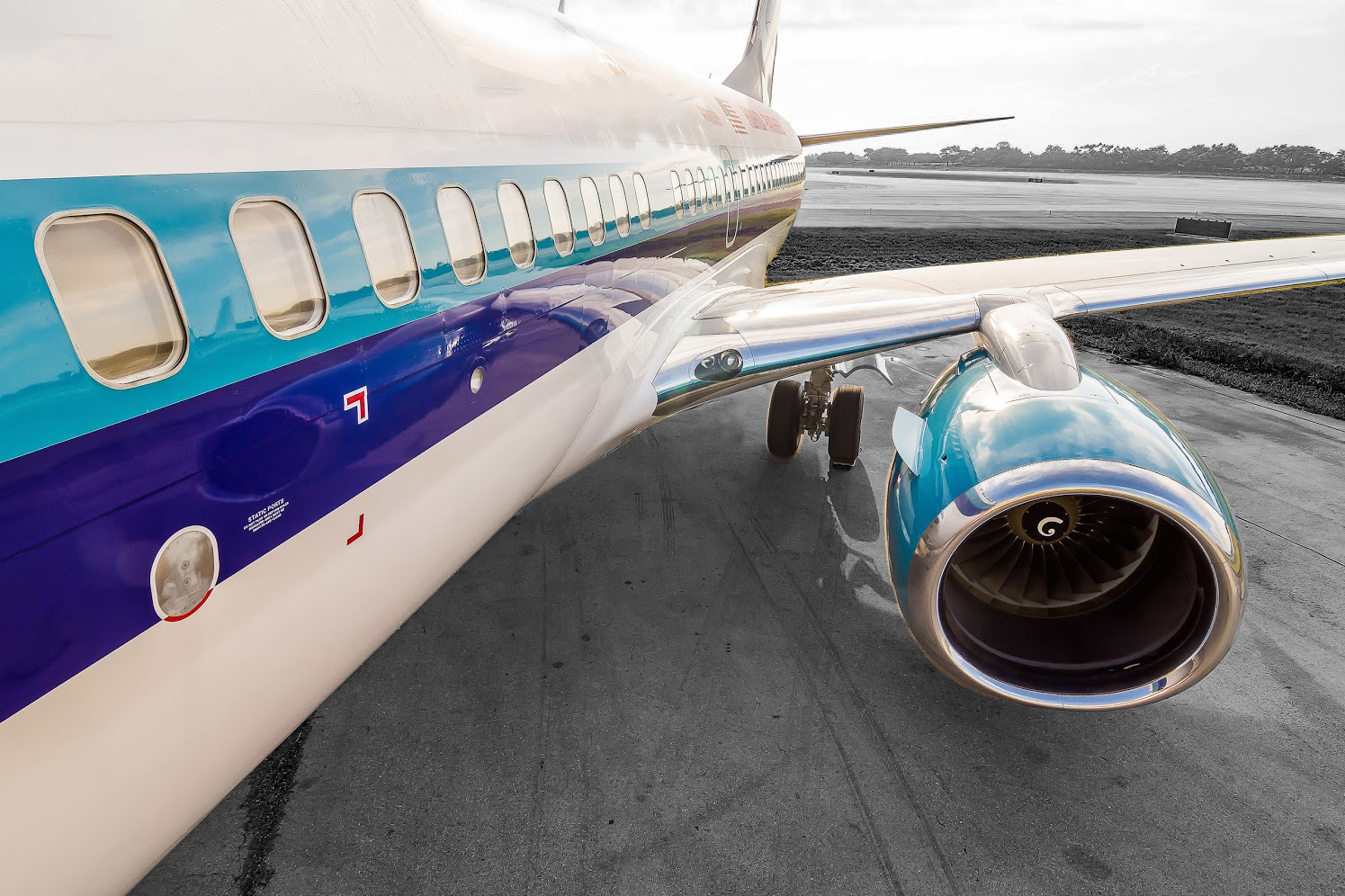 Using Private Aviation not only eliminated a logistical nightmare it saved the company nearly $100,000.

Unlike the intimate one-to-three passenger trips more typical of private aviation, corporations often need to move thousands of employees for all-hands meetings, incentive travel or conventions. The challenge is getting them all there at the same time, fed, rested and ready to hit the ground running.

That was the assignment facing a Boston-based company needing to move 1,600 employees from headquarters to San Diego for an event on the same day. The company could have run the gauntlet working with the airlines, but 1,600 employees is equivalent to five fully booked 747s and the mission was to get them there within a two-hour window.

Using the airlines would have scattered employees between dozens of flights arriving at different times throughout the day.

The company’s answer for the mission was simple. The complexity of such an undertaking drove it to Private Jet Services, which, with a seasoned aviation consultancy, became the single point of contact curating all vendors and contracts into a single streamlined solution; one that saved $57 per person or nearly $91,200 compared to flying commercial. PJS provided a direct service, eliminating all change fees, baggage fees, cancellation fees, or transfer costs.

With more than 15 years’ experience providing beginning-to-end logistics for these massive movements, PJS has earned its stripes providing logistics and transportation services for the top bands touring the world each year and both pro and college football teams with demanding game schedules.

For the Boston-to-San Diego mission, PJS logistics specialists first met with the company to map out a strategy that could be executed with military precision and had employees arrive at the destination within the two-hour window. Eight veteran PJS staff were assigned to manage the operation dividing their responsibilities between the company’s headquarters and PJS’s airport facilities.

PJS arranged for ground transportation from headquarters to its airport facilities, eliminating the chaos of thousands of cars descending on the airport at the same time.  Transportation was carefully coordinated, using GPS tracking for optimal spacing, staggering the airport arrivals to ensure there were no delays in processing through security and boarding.

In addition to sourcing aircraft flight and cabin crew, PJS assigned a seasoned in-flight concierge to each flight, ensuring passengers received the custom, high-touch experience, including workspace and WiFi for constant air-to-ground connectivity. PJS also coordinated catering and inflight entertainment ensuring employees were rested and ready. Upon arrival in San Diego, another PJS staffer managed all arrival activities including ground transportation to their final meeting destination. The entire operation was monitored 24/7 ensuring there were no glitches.

What was once an overwhelming challenge for one Boston company, became a smooth, coast-to-coast transition saving both hours of unproductive time in transit and, equally important, money. All it took was turning to the experts to execute a complex exercise.