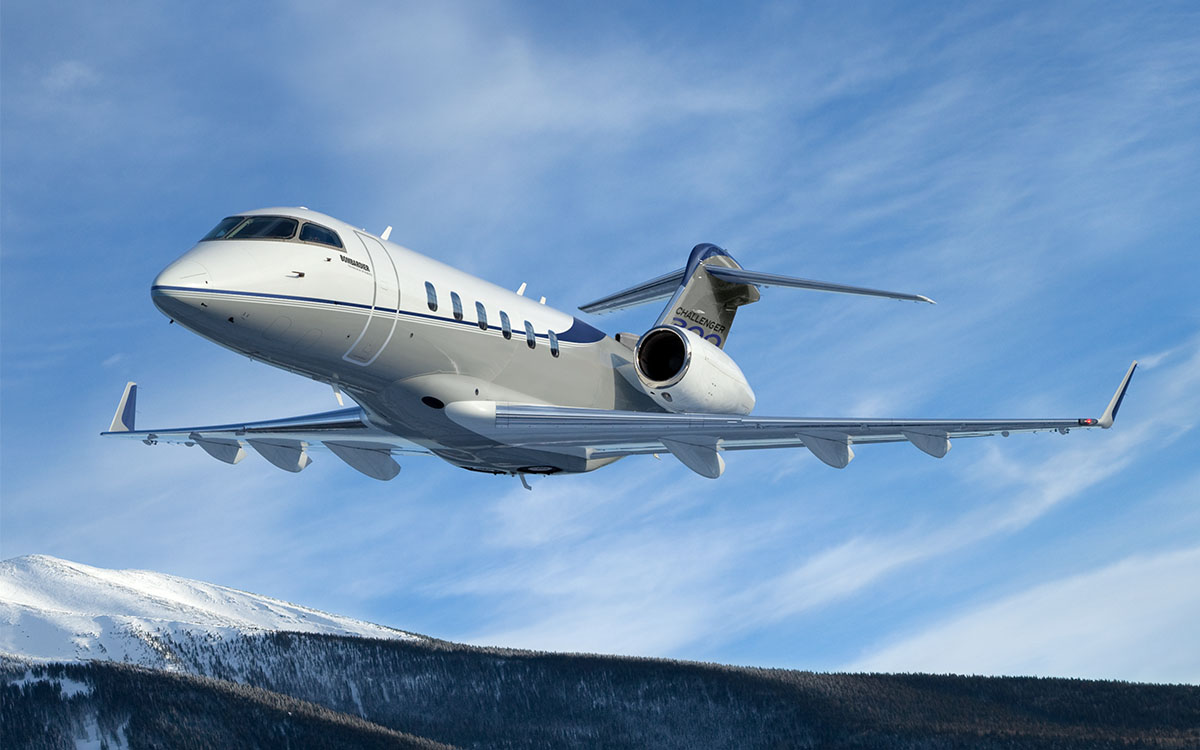 Bombardier produced a clear winner when it began delivering its Challenger 350 business jet. One of the top business aircraft producers in the world, Bombardier reached 300 sales of this popular aircraft in record time. As impressive as such records are, they are not as impressive as the industry accolades.

The up-to-10 passenger Challenger 350, with a New York-London range, is not only fast selling but it has also been recognized by the prestigious luxury publisher Robb Report as the Best of the Best Super Mid-Size Aircraft for the second year in a row.

In fact, the Challenger 300 series, which sold 450+ aircraft and recognized as an industry trendsetter for over a decade – has now achieved that honor seven times – the most recognition than any business aircraft in its class. The follow-on 350 features a fully equipped galley and unrestricted access to the baggage compartment throughout the flight. Soundproofing also makes it the quietest aircraft in its class.

Reviewing what goes into such accolades makes the case for booking a Challenger 350. It is cited for its “unbeatable and outstanding value proposition and unmatched reliability and economics, unrivaled cabin comfort and smooth ride.” And, it has the lowest operating costs in its class.

The Challenger 350, however, is not just a pretty face of great value. It received impressive kudos in pilot reports by some of aviation journalism’s most discerning pilots. The 350, with its winglets, more powerful engines, improved avionics, and upgraded cabin amenities along with a max weight boost of as much as 1,750 pounds resulted from listening to the Challenger 300 customer in search of something more, especially as they seek range over the payload. The 350 delivers the highest payload of any super-midsize jet and unmatched list of standard equipment compared to its competitors.

Pilot or passenger, the Challenger 350 is worth a look.