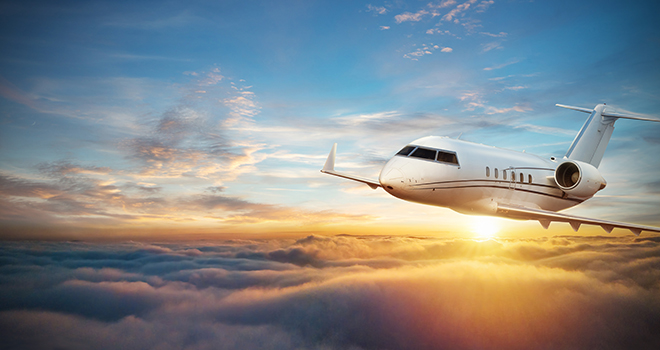 August 19 celebrated National Aviation Day and while the day itself may have come and gone, you don’t need to wait for the next one to appreciate all the benefits of private aviation. PJS can do one of its favorite things when it comes to aviation – curate the perfect trip for you.

Proclaimed by Franklin Roosevelt in 1939, the day celebrates the history and development of aviation in the US and is timed to commemorate Orville Wright’s birthday. Schools organize aviation-related events and activities including the men and women who chose the aviation life including, of course, The Wright Bros, Amelia Earhart, Bessie Coleman, the first black woman pilot and Ed Dwight the nation’s first black man to be accepted as a test pilot and astronaut.

Let PJS create an aviation “road” trip tour of the nation’s great aviation heritage spots. There are hundreds of aviation museums across the country and what better way to celebrate than plan a trip to The Wright Brother’s National Memorial in Kitty Hawk, NC, or the Dayton Aviation Heritage both National Parks.  There is the Women’s Air Force Service Pilots Museum in Texas where you can learn about this courageous group that served and died during World War II or the Boeing Museum of Flight in Seattle.

You can time your trip to take advantage of the National Business Aviation Association’s Convention October 22-24 in Las Vegas, the largest aviation exhibition in the US. You can get up close and personal with the most advanced aircraft and technology designed for private flying. October 24 is dedicated to the Business Aviation Career Day.

So, celebrate Aviation with PJS and let us curate a trip for you.