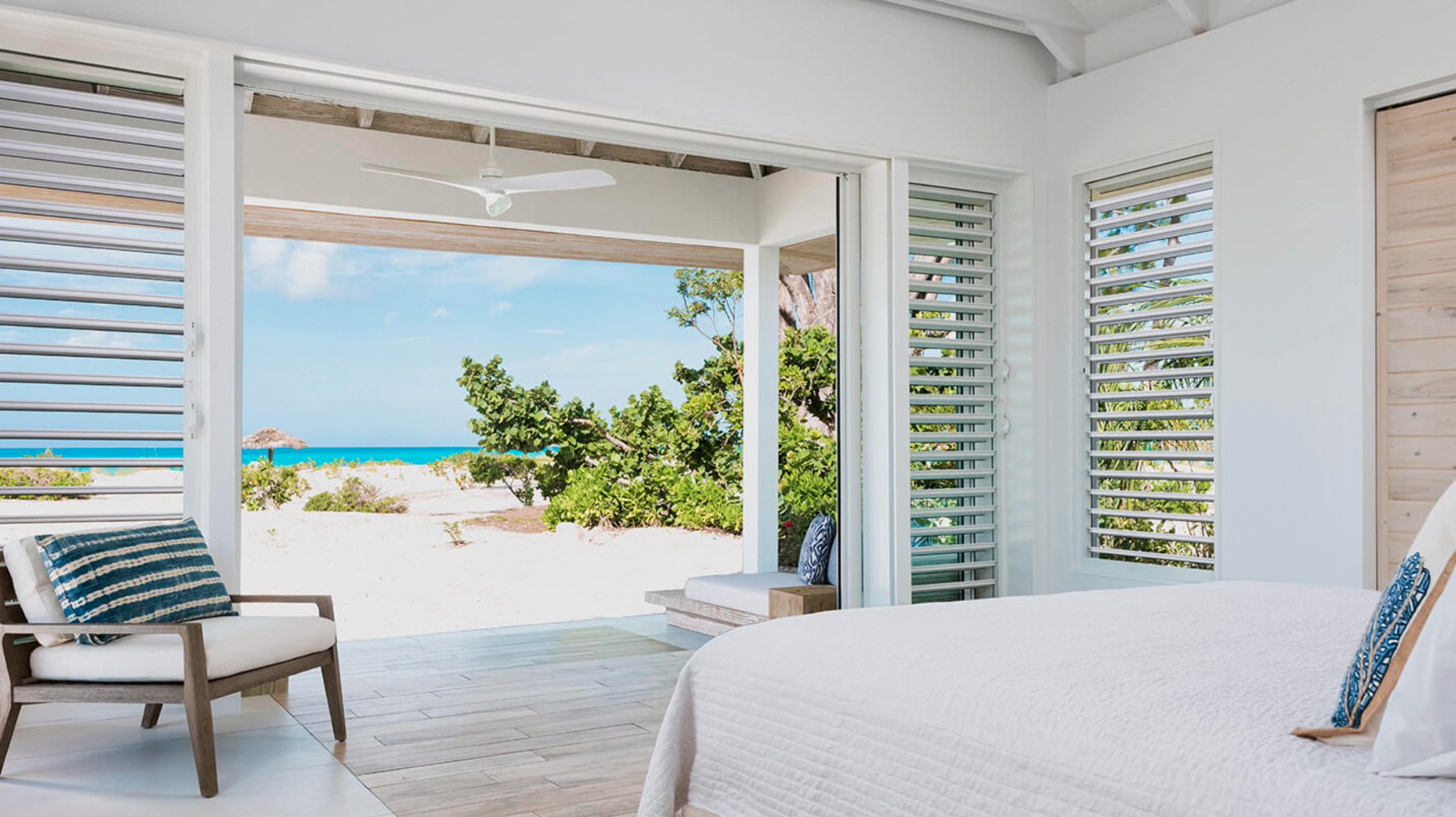 Tucked away 575 miles southeast of Miami sits a string of 100 islands and cays full of exotic wonders, cerulean blue waters and a riveting culture dating back to 700 A.D. Only nine of these islands are inhabited, leaving room to explore and enjoy the serenity and untouched nature of this remote location. Together this archipelago makes up the British territory, Turks and Caicos.

If we haven’t made Turks and Caicos sound enticing enough already, keep reading to learn more about this undeniable top travel destination.

Today, luxury tourism and real estate are the primary industries of the Turks and Caicos. Yet centuries ago, the islands thrived on Sea Salt production and, later on, the export of cotton into the early 18th century, not unlike its original inhabitants, the Lucayans of South America, who lived off the land. Later, the island group’s rule would bounce between Spain, France, and Brittan. This created a diverse population and wealth of now historical sights to see, including the Grand Turk Lighthouse, many of the old salt salinas, the Yankee Town ruins or Her Majesty’s colonial prison.

For those with a more adventurous side, dive into the islands’ Pirate history by exploring smaller cays and coves, which were a sanctuary to 17th-century buccaneers waiting to pillage unsuspecting ships passing through. Turks and Caicos’ name is a warning in itself to caution travelers, literally translating to Pirates and Island Chain.

Explore the land or sea to catch a glimpse of the islands’ broad array of birdlife or expansive coral reefs, including one of the best wall dive sites in the world featuring a 30 ft to 7,000 ft drop. Parts of the islands are also home to endangered plant life, such as the Caicos Pine, living on only 800 remaining acres of land.

While the overall population of Turks and Caicos is small and less frequented by tourists than other Caribbean islands, the six larger islands tend to be more populated, especially during high-season.

Turks and Caicos’ smaller islands or cays create a more secluded, private experience for the traveler seeking relaxation and high-luxury, yet all of the beautiful history and exploration opportunities that the island chain has to offer.

For example, the island of Pine Cay is one of the oldest private island developments in the Turks and Caicos. Count Ferdinand Czernin of Austria-Hungary and his wife once owned the island. The pair dreamed of its potential for luxury tourism, which gave birth to the Meridian Club, marina and private airstrip.

From the airport, if you chose to visit one of the smaller islands, additional travel by boat is required once arriving. Most resorts, such as the aforementioned Meridian Club, will handle planning these jumps to the island for you. However, coordinating arrival times on commercial airlines can be tricky as transfers to smaller islands only run during daylight hours. Chartering a private jet is an optimal solution to save on time, scheduling and the convenience of arriving at your leisure.

The Meridian Club is currently offering several special offers and upgrades alongside PJS’ charter services for those seeking an all-encompassing travel experience and escape. Reach out to Meridian Club or PJS to book directly and take advantage of these exclusive deals.

**Turks and Caicos borders are open, but travelers must obtain travel pre-authorization via the TCI Assured Portal.